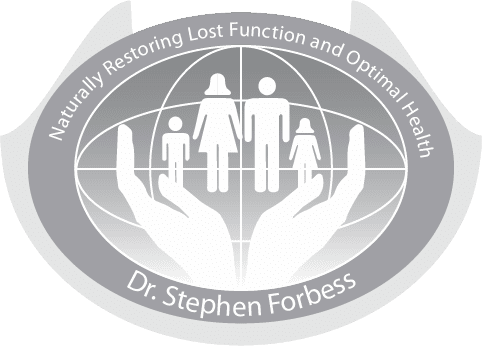 Dr. Henry Winsor, a Pennsylvania MD said, “Chiropractors claim that by adjusting one vertebra, they can relieve stomach troubles and ulcers; by adjusting another, menstrual cramps; and by adjusting others conditions such as kidney diseases, constipation, heart disease, thyroid conditions, and lung disease may resolve–but how?” So, he wanted to see if any connection existed, so he performed special autopsies, in cooperation with Pennsylvania University, and said, “The object of these necropsies (dissections) was to determine whether any connection existed between minor curvatures of the spine, on the one hand, and diseased organs on the other; or whether the two were entirely independent of each other.” He proceeded to conduct 3 separate studies using 75 human and 22 cat cadavers.

What he found was, “Two hundred twenty-one structures other than the spine were found diseased. Of these, 212 were observed to belong to the same sympathetic (nerve) segments as the vertebrae in curvature. Nine diseased organs belonged to different sympathetic segments from the vertebrae out of line.”

Anatomy books confirm that the nerves of the diseased organ come from (or correspond to) the misaligned vertebrae Dr. Winsor found.

The breakdown of autopsies found the following:

Although Dr. Winsor published his findings long ago, in 1920, no authority has ever refuted his findings. As adverse to chiropractic old-time MD’s are, it is surprising that they did not object unless it was true.